Selling your Lake Tahoe home and don't know where to start?
Start Here!

We are real estate agents servicing all the areas around Lake Tahoe, in both California and Nevada.Selling a home in today’s market can be challengi...

A Look Forward at March Events!

March in Tahoe means lots of snow and hints of Spring! We've highlighted just a few of this month's best events coming to the South Shore below! It's going to be the BEST Season in Tahoe yet!

When: 3/2-3/3
Where: Sierra-at-Tahoe
What: In partnership with POWDR, one of the last family-owned adventure lifestyle companies with multiple mountain resort destinations, the Sierra stop of the Subaru WinterFest tour will include live music  sponsored by Harman Kardon® from national touring indie/bluegrass/Americana/folk band The Lil Smokies, as well as music from emerging artists and DJs provided by SiriusXM® radio. Visitors are encouraged to demo the latest gear from top brands such as Nordica, Lib Tech, Thule, Shred and other partners offering daily giveaways at on-site tiny house inspired event trailers complete with rooftop and front decks. 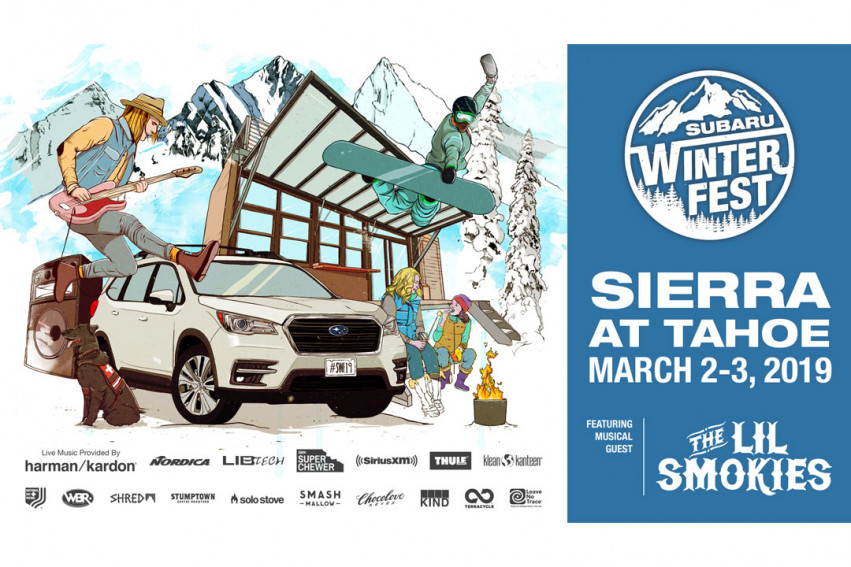 When: 3/2
Where: South Shore Room, Harrah's
What: Actor and Comedian Sinbad arrived on the comedy scene with a “ hit’em in the face” style of comedy that has kept audiences laughing in the aisles for over the past two decades. He freely admits that he doesn’t knows any jokes, except for the ones that his dad told him “back in the day”. Sinbad tells stories, and boy does he tell stories! Sinbad never tells jokes but rather stalks the stage, telling real-life stories.He doesn’t write his material; he relives it as he remembers it. 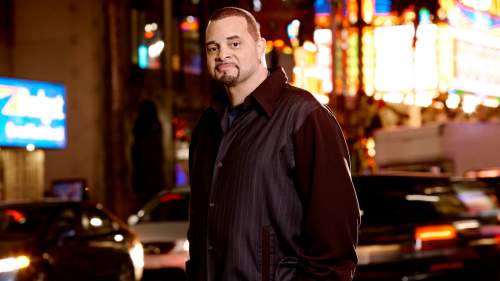 One Night of Queen at Harrah's

When: 3/3
Where: South Shore Room, Harrah's
What: One Night of Queen, performed by Gary Mullen and The Works, is a spectacular show that features all your favorite Queen hits, including “Bohemian Rhapsody,” “We Are The Champions,” “Crazy Little Thing Called Love” and so many more. This incredible tribute has recreated the soaring theatricality of Freddie Mercury and Queen all over the world since 2002. You don’t want to miss One Night of Queen in the South Shore Room at Harrah’s Lake Tahoe on Saturday, March 3rd. 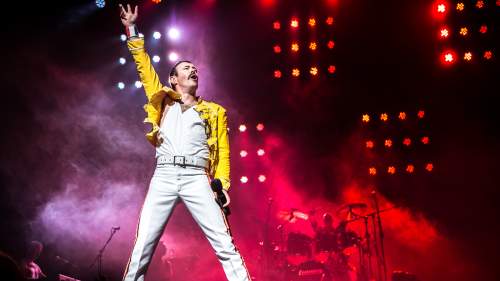 An Evening with Moe

When: 3/7
Where: Montbleu Resort & Casino
What: In 2001, the solid, catchy song writing skill behind moe.'s crisp musical attack was rewarded with a four-star review in Rolling Stone for their album DITHER. The band responded with their next album not by resting on any laurels it may have earned, but by taking a new chance, pushing the limits of not just song writing, but song crafting. A desire to bridge the seemingly incompatible worlds of chaos and control led to 2003's WORMWOOD, an experiment in combining live tracks with studio manipulation. The risk paid off, earning four stars in Blender Magazine. Now, with the new release THE CONCH, moe. takes it yet further with the next logical step in exploring this unorthodox, albeit successful, approach.

When: 3/9
Where: South Shore Room, Harrah's Tahoe
What: Paramount’s Laser Spectacular, the smash hit multi-media laser and light show featuring the music of Pink Floyd. In 1986, the Laser Spectacular was produced for the very first time in San Antonio, Texas. Producer Steve Monistere managed to turn the show into a worldwide, must see event! 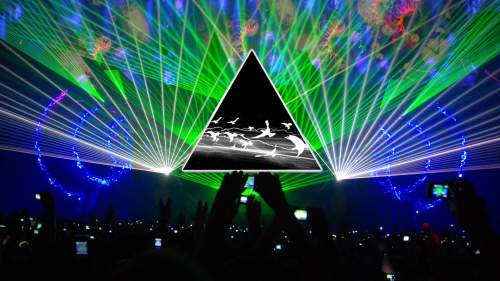 When: 3/14 - 3/17 and 3/21 - 3/24
Where: Cowork Tahoe
What: Tony Award-nominee Chad Beguelin tells the story of two newlyweds, Kevin and Ted, who live in an affluent subset of the Hamptons. When Kevin's fifteen-year-old niece Lottie and her ne'er-do-well mother Donna drop in unannounced on the couple's beautiful Sag Harbor home, all hell breaks loose. The bonds between kith and kin are tested in this alternately biting and touching comedy about the constantly shifting nature of the meaning of family. 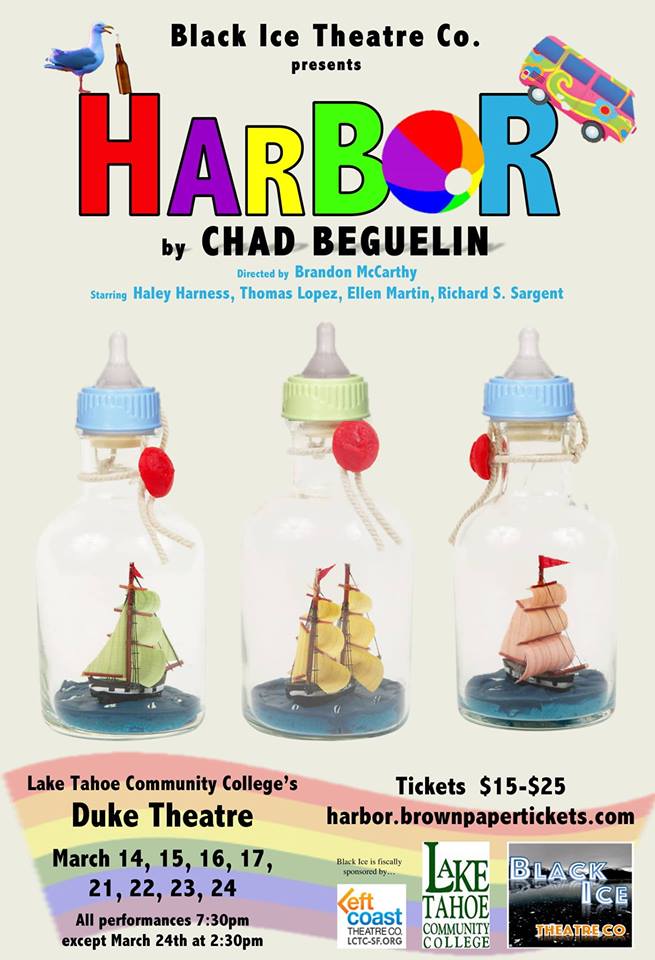 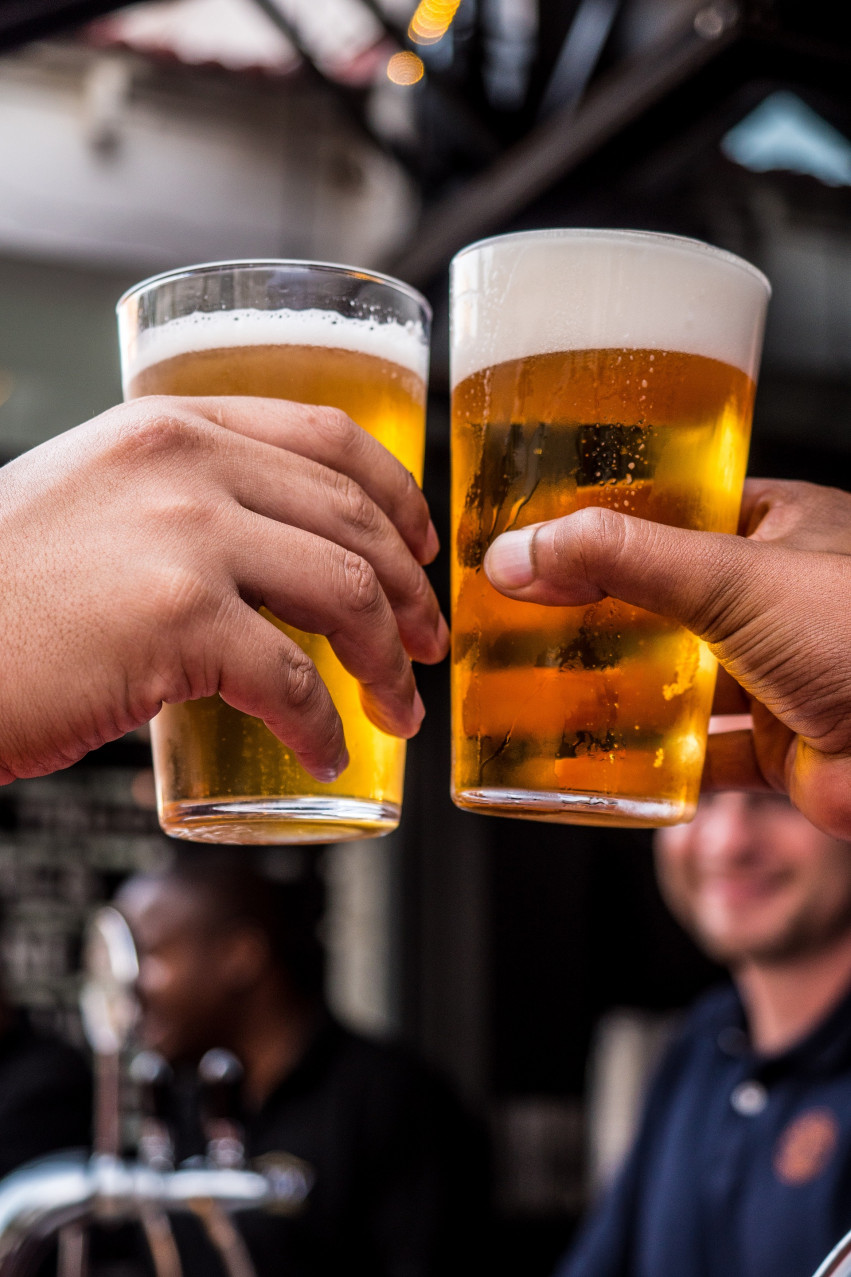 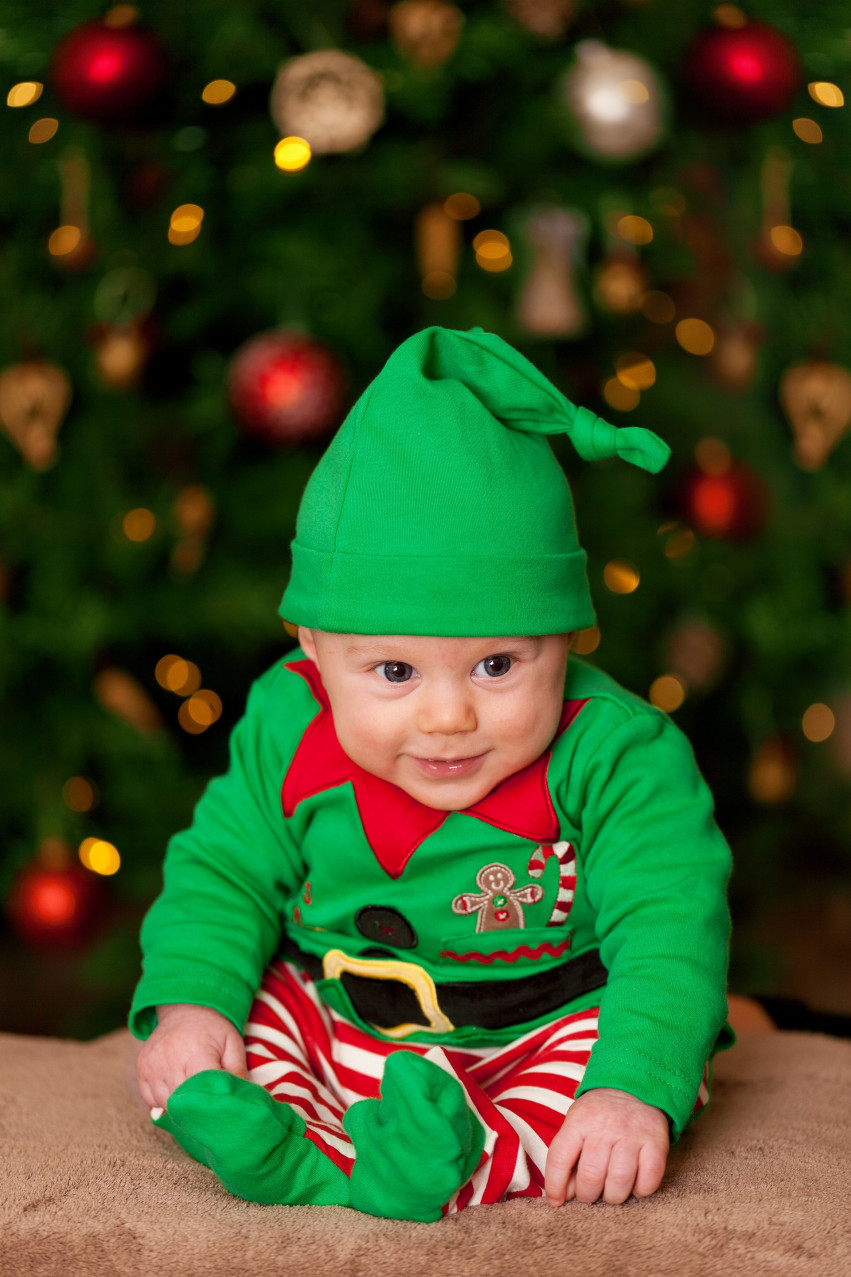 When: 3/30
Where: Heavenly Mountain Resort, CA Lodge
What: Saturday, March 30, 2019, 10:00 am - 4:00 pm (conditions permitting). Gunbarrel 25 at Heavenly Mountain Resort. If endurance is your pursuit, don’t miss out on the 16th annual Gunbarrel 25 on March 30th! Taking place on Heavenly’s famous mogul run, The Face, this long-time tradition challenges participants to lap the run 25 times. Those who chose to up the ante can compete for the quickest finishing time and earn their name on the famous Gunbarrel 25 plaque that hangs in the neighboring California Lodge. 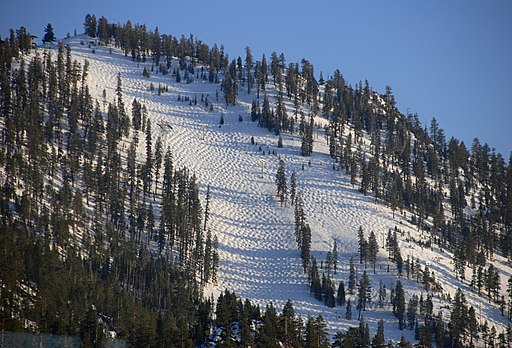 Click below to search all Homes for Sale in South Lake Tahoe, CA - Updated and detailed information!

We use cookies to enhance your browsing experience and deliver our services. By continuing to visit this site, you agree to our use of cookies. More info